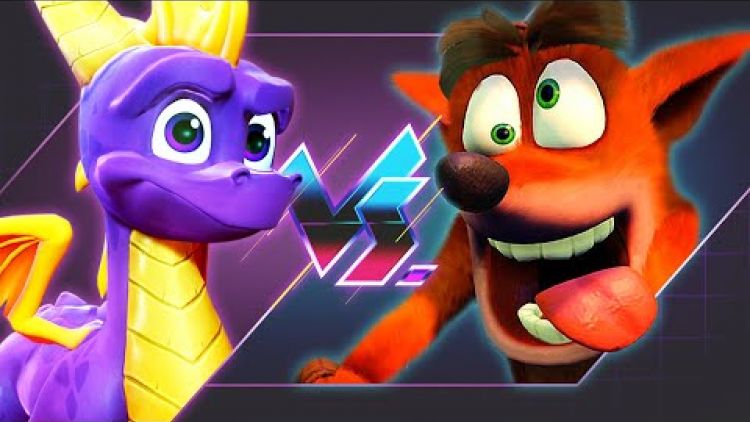 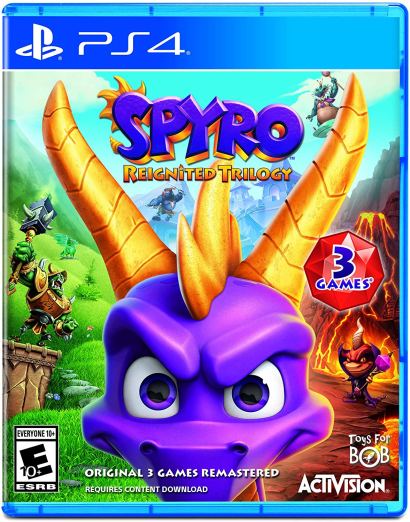 If there’s any remake more highly anticipated than the Crash Bandicoot N. Sane Trilogy, it’s the upcoming revamp of the equally popular Spyro the Dragon. There have been console wars since the inception of gaming, but characters can also have their quarrels in dignified fun or pure poisonous jealousy (you choose internet). However a recent revelation has soured long time fans and newcomers eagerly awaiting the purple dragon’s resurgence. According to Activision, the physical copy of the game will only contain the first title while both Spyro 2: Ripto’s Rage and Spyro 3: Year of the Dragon will be a required download via the internet. When consumers flocked to the publisher’s website asking about this, the company responded with the following quote:

As with most games today, downloading an update after purchase is quite common. The language on packaging and on web is to let players know the requirements for Spyro Reignited Trilogy. 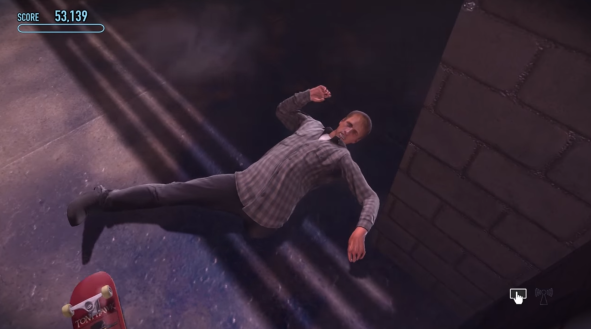 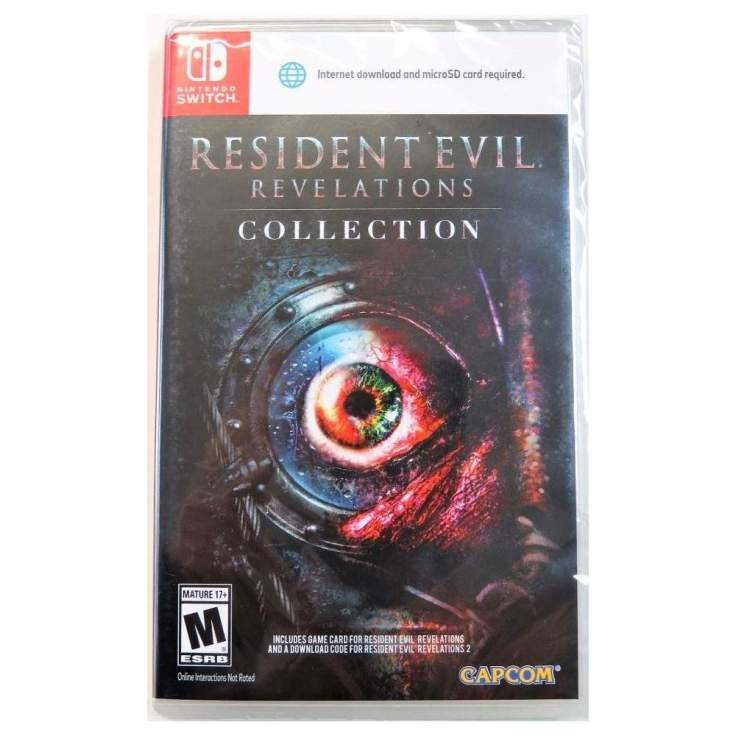 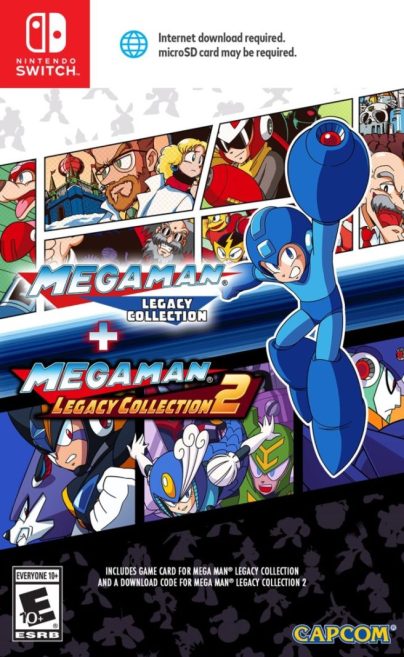 It’s true that most, if not all modern games require and update patch, but one that’s needed for two thirds of a physical disc seems very fishy at best and downright corrupted at worst. Microtransactions already infect triple A games with the rise of mobile entertainment, and now this practice is back in the spotlight to add further salt to gamer wallets. It’s been around once in a while with The Sly Collection for the PS Vita, but that’s a handheld device that tried to house three giant home console games on the go. Only one sacrifice was made. Those who own a Nintendo Switch however have had to deal with this disappointment more often with the Resident Evil Revelations Collection and the more recent Mega Man Legacy Collection, which includes both the first and second volume of games, one of which requires a download from the internet and an microSD card to acquire half the product. Though in it’s very little defense given the history of physical copies, cartridges cost more and store less than discs and porting large games from a PlayStation 4 and might be considered a downscale. Not so much for a compellation of older gamers that takes up less space than both Horizon Zero Dawn and Halo: The Masterchief Collection combined. It’s no secret that priced emulation is the source of most developers packaging older titles in order to introduce newer generations to the past, but if only half the game is available at full price what’s the point of even releasing physical copies? The smallest curtesy of having them released on Sony and Microsoft grounds is the addition of a second disc to include both halves of the blue bomber’s retro throwback. Why fix a solution that’s not broken?

Could the same logic be applied to the now train wreck that is Tony Hawk’s Pro Skater 5? Absolutely. Nearing the end of losing the license, Activision rushed production and in the end required a large patch just to make the game work on a 101 level. Future patches were later made available, but the damage was already done and the franchise fizzled out in a grave sitting next to original developer, Neversoft. Who’s to say this won’t meet a similar fate if not handled with more care? One can certainly point to the rise of digital media in the past few years to save space in living rooms and bedrooms, but will it be like the online pass as seen in older PlayStation 3 games like Uncharted 3: Drake’s Deception or Dead Space 2? A one time code rendered obsolete as a sabotage tactic for anyone looking to Redbox new entertainment? Used game copies don’t usually profit development companies but instead retailers like GameStop for better or worse. Understandable from a business perspective except now consumer trust is further damaged and little is being done from a PR perspective with Activision going quiet since the announcement of the internet update.

If we’re comparing apples to oranges, Crash Bandicoot is a linear style platformer with the jungle invisible walls keeping it locked at 23.42 gigabytes not including the two free DLC levels, Stormy Ascent and Future Tense. Spyro on the other hand isn’t restrained with its open world approach most likely taking up eve more space. But as of this article, no numbers have been revealed on the dragon’s digital estate in console storage. It’s also worth noting that facing major competition from the September game line up puts the future of this into more uncertainty: Insomniac’s Spider-Man, Shadow of the Tom Raider, Immortal Unchained and Dragon Quest XI and more. There’s only so much spotlight to go around in one month.

This is TheCinematicBandicoot and there are two directions this situation can go: either the release date will remain unchanged and Activision will swallow any negativity like a giant pill or the game will be delayed a few more months so that Toys For Bob can ensure that all three titles fit on one or two discs. Either way something’s gonna end up taking a toll between gamer anticipation and quality assurance. Patience is a virtue though.  Wouldn’t be the first time it’s been tested.

Are you still Pre-Ordering the Spyro Reignited Trilogy? What are your thoughts on this business practice? Comment bellow and discuss with others. Also Like, Follow and Share with family and friends on social media and we’ll keep you updated on more news! See you next time!

3 thoughts on “The Case of the Spyro Reignited Trilogy”