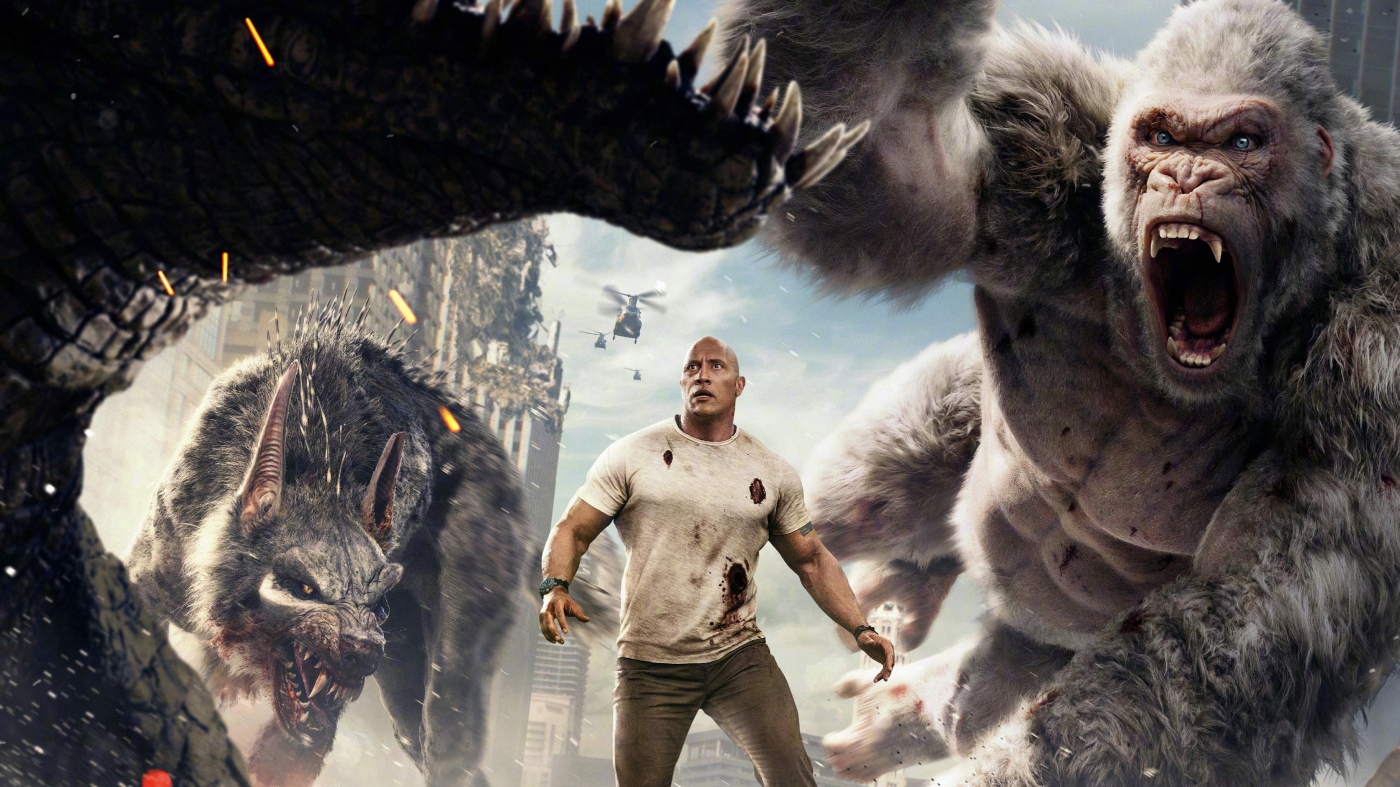 Castlevania set a new standard for video game adaptations with its take on the Belmont lore. Tomb Raider kept the tradition going combining the 90’s games with the rebooted saga. Rampage feels like five steps backwards, and not just in liberties to the Midway Games franchise. Sure the mindless beat-em-up could get repetitive, but it was fun anger management when needed. This however gets very little of what made the series a fun, comedic romp that the trailers might as well be the Redbox rental for this would be popcorn punch-out. But I’m getting ahead of myself.

Davis Okeye (Dwayne Johnson) is the primatologist of albino gorilla, George (Jason Liles). Their genuine connection is interrupted when a comet infects the ape with fumes curtesy of the Energyne corporation. Growing in size and aggression, George travels with a wolf and crocodile affected by the same outbreak to Chicago where the heads of Energyne (Malin Åkerman and Jake Lacy) plan to kill them with the army and sell their  remains on the black market. That is if Okeye’s new human companions, Dr. Kate Caldwell (Naomie Harris) and government agent Harvey Russell (Jeffery Dean Morgan) can’t find the cure first.

Like a lot of bad video game movies, the source didn’t have much of a plot to begin with. It was from an era where games didn’t share story with gameplay. That’s partially why Super Mario Brothers, Double Dragon and Doom turned out as bad as the could be. But maybe it’ll be like Angry Birds where it’s expanded upon. Nope. The given material doesn’t sustain itself being stretched like a rubber band to two hours. All the necessary human connections overshadow the 30 foot beasts to the point where the game’s main appeal ends up as table scraps for the last 20 minutes. I wouldn’t bring this up if director Brad Peyton didn’t want to take this seriously. But between moments of George’s immature sign language (in keeping with the game’s tone) and feeling sympathetic for extras crawling out of dust and rubble, the real fight is whether this wants to be a serious animal rights campaign or a self-aware dumb time. Speaking of realism, why is having more comedy going too far but having Johnson magically come back to life after taking a bullet to the stomach justified? No limping, no staggering, he just brushes it off like a pie to the face.

To it’s credit, the effects never cease to amaze even at their weakest moments. The relationship with Dwayne and George is genuine thanks to the Rock’s charisma and Jason Liles’ on set gorilla motion-capture to elevate the interactions. Jeffery Dean Morgan’s impersonation of Sam Elliot carries a lot of the deadweight since he knows the kind of material he’s working with more than the director. The villains, while cartoon characters, feel more alive and fitting than the main characters going through the motions with exposition. And the final 20 minutes is what the gamers came for in the first place: a three for all clash between George, Ralph and the crocodile that’s never referred to as Lizzie. When it does get to the collateral damage it’s a blast especially with Ralph the wolf benefitting in additional abilities. But those moments are too few and far between.

Rampage could be mistaken for an Uwe Boll movie where the intent is to piss off those familiar with the source. There was obviously a lot of passion in some elements, but at the cost of the game’s spirit. For all the faults in this year’s Tomb Raider, it had story, characters to adapt and develop with clear direction.  Here, we’re left with is a complete mess and not in the best way. Fans won’t be satisfied with the humans taking center stage over the main trio and general movie goers already have Godzilla’s upcoming extended universe dishing out twice as many creature moments. Brad Peyton was the wrong choice with his push for realism clashing with the over-the-top comedy. When the most authentic element is the original coin-op arcade sitting in the villain’s headquarters, it’s time to reflect on who the right director would be for this series. If anything, this should’ve been an animated feature to fall in line with the tone given that it’s budget isn’t exactly chump change in this industry. But until then you’re better off playing the games and hoping that this stands as a testament of how NOT to tackle future video game movies- 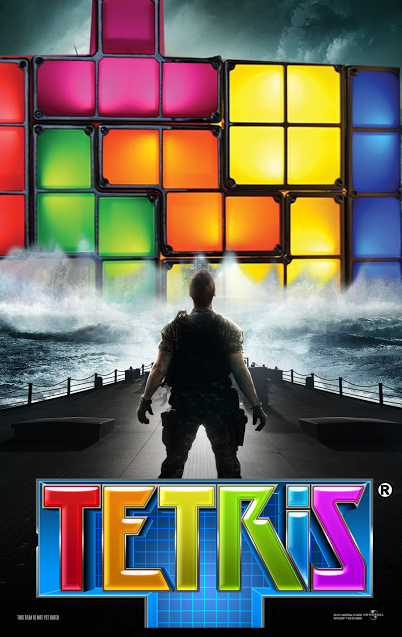 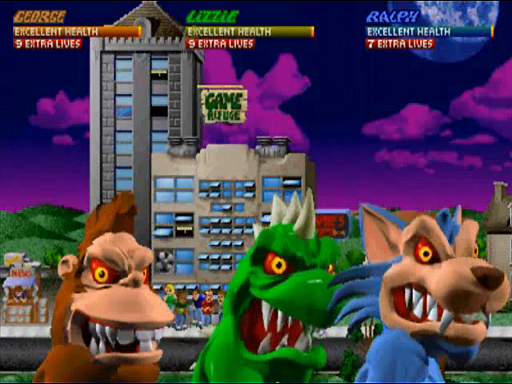 What did you think of Rampage? Feel free to comment and discuss with others about it.